Find out more about our skilled professionals 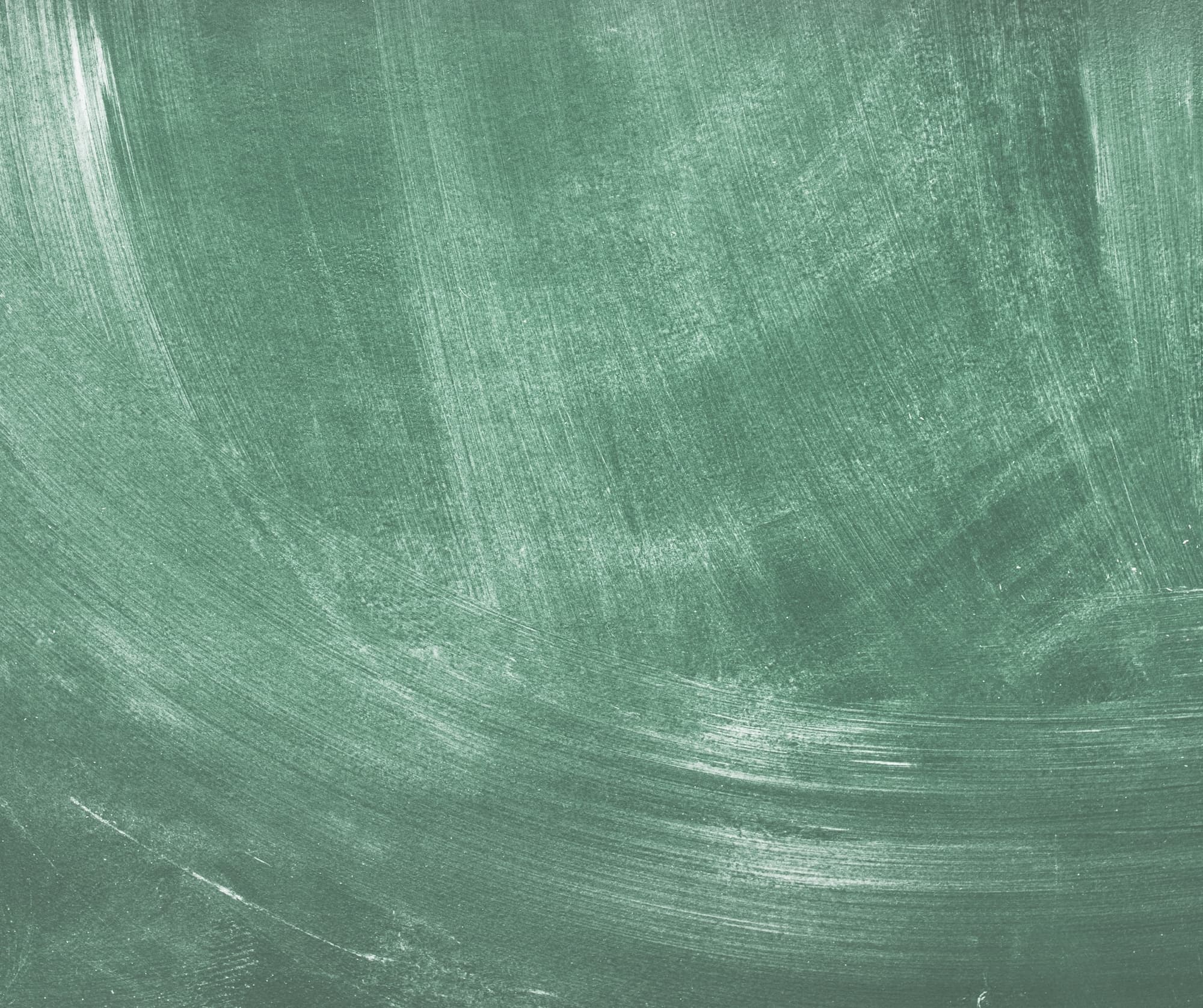 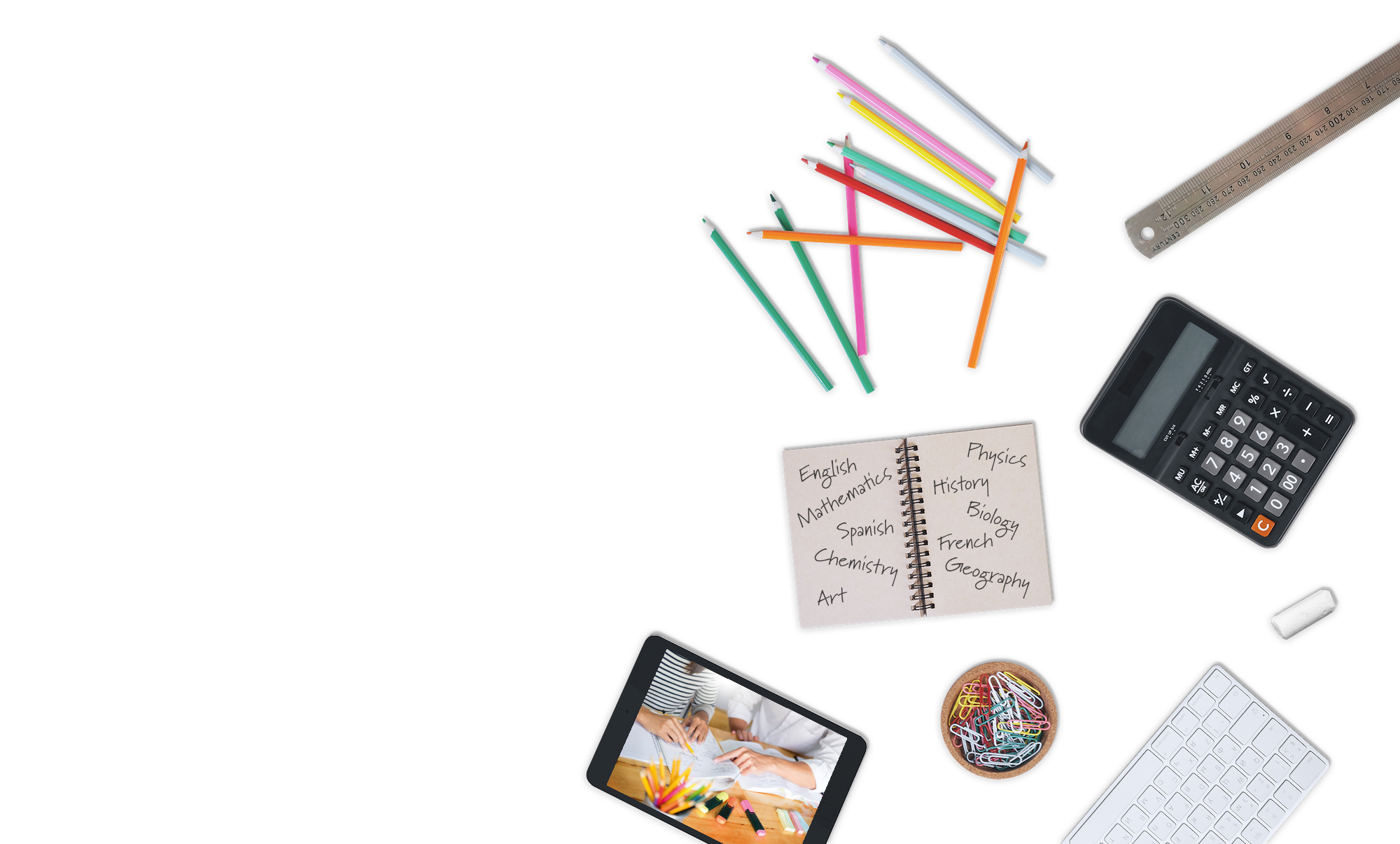 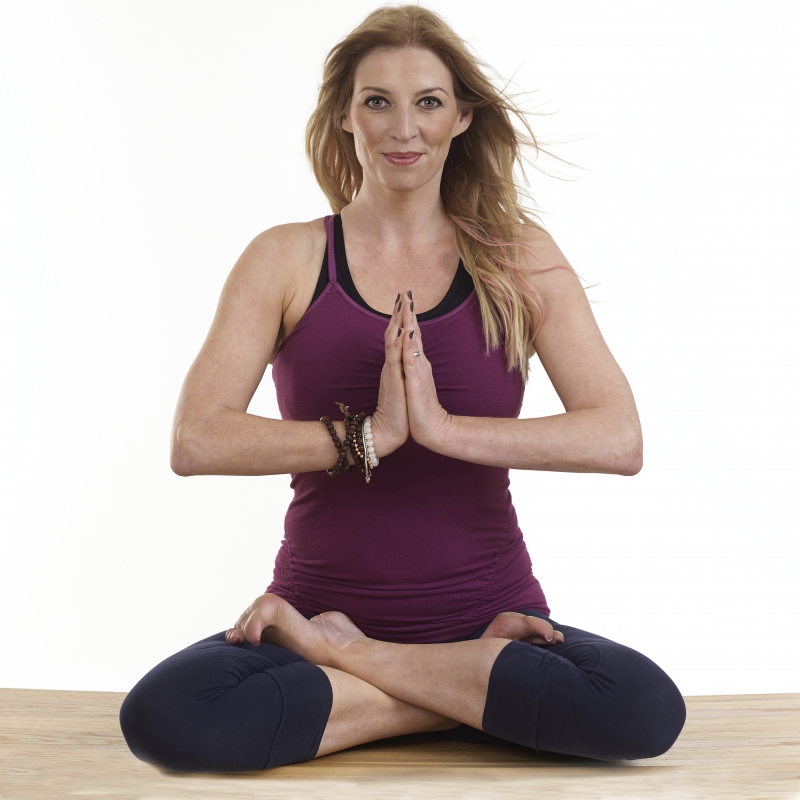 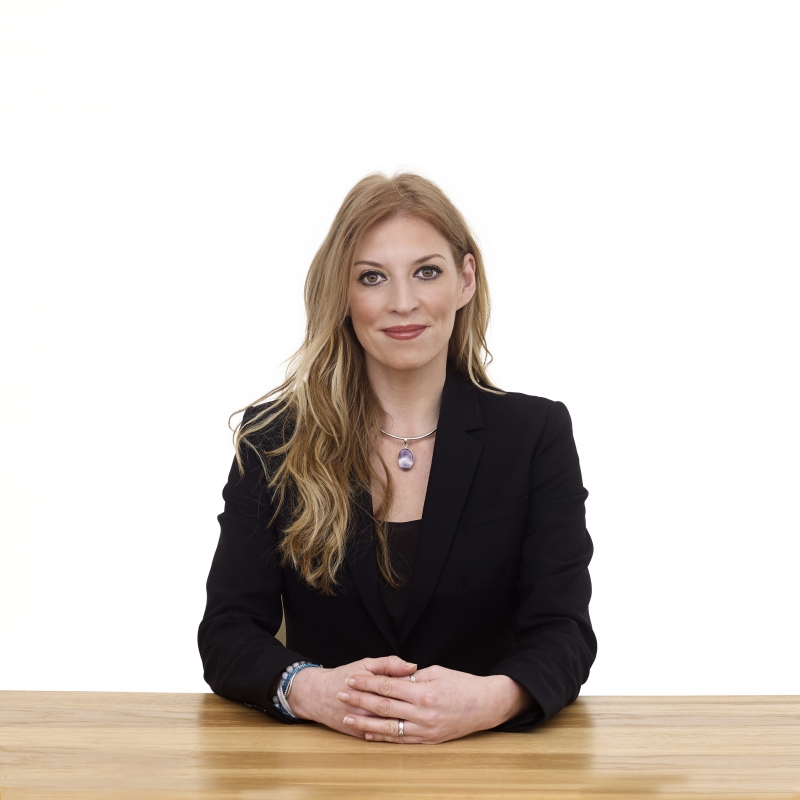 Having worked in education recruitment for over 20 years, Kirsty heads up the TARA empire. Founding the business in 2007, it was her aim to create a friendly, personable company where both schools and teachers alike could build strong and effective working relationships built on honesty, trust and a caring, supportive ethos.

Originally training as a Primary Teacher at the University of Birmingham, then completing an MA at the University of York, Kirsty embarked on her first recruitment role as a Secondary Consultant in 1999. Having managed offices in the West Midlands, London and Shropshire, she is quite literally bursting with industry knowledge, and prides herself on truly empathising with individuals’ specific needs and approaching life with a positive attitude.

Kirsty lives with her husband, daughter and their three cats, and dogs, Shanti and Iggy! In her spare time she loves teaching and practising yoga, and is also a qualified hypnotherapist and Life Coach. When she’s not in the office, Kirsty can often be found walking and cycling throughout the surrounding countryside, and is growing old disgracefully by attending music gigs whenever possible! 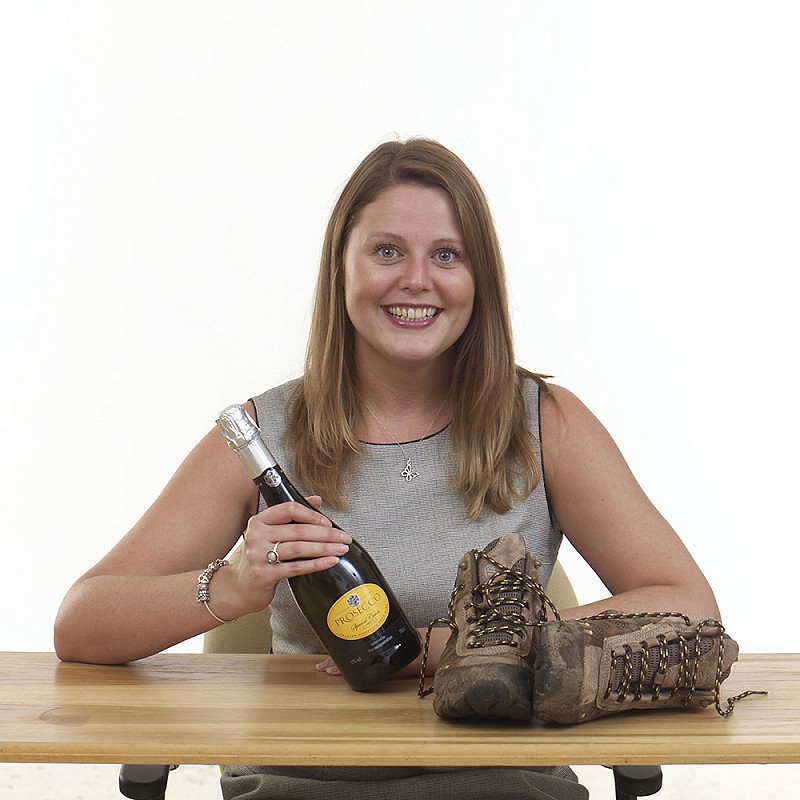 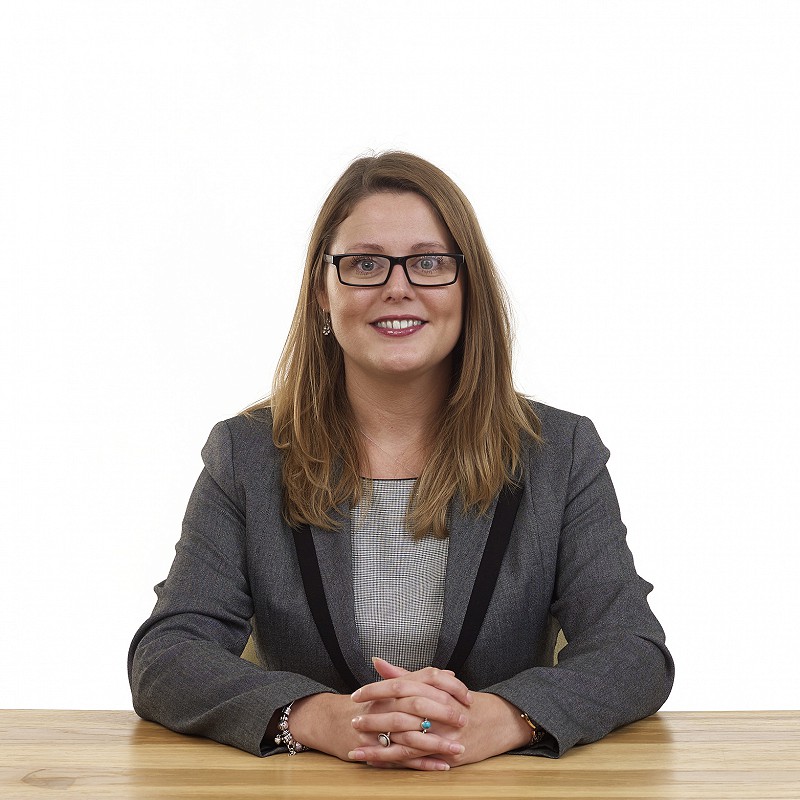 She then worked alongside Kirsty for four years, before moving into account management for various manufacturing firms and working in busy sales office environments. After eight years away, she returned to her recruitment roots and rejoined TARA 7 years ago, where she now manages the Head Office, supporting the consultants in the successful placement of teaching staff, and assisting local schools in their search for the perfect candidate!

Laura loves nothing more than walking her Chocolate Labrador around the countryside with her husband (usually ending up at the local country pub...) and reading a good book. She also loves the sun, and in her spare time enjoys travelling, particularly visiting her parents in sunny Spain (and sampling the tapas and sangria, of course!) 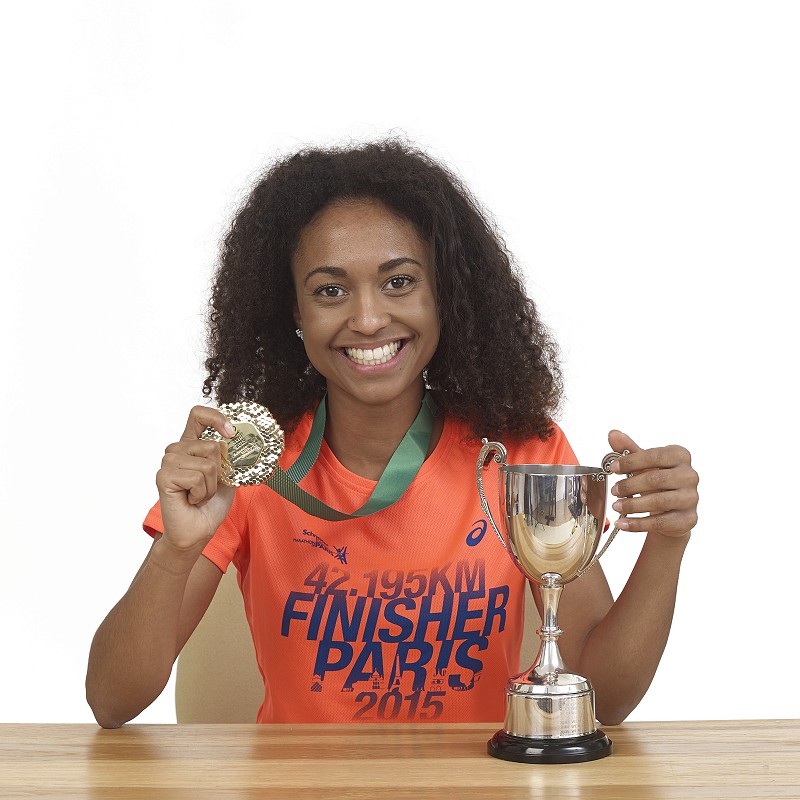 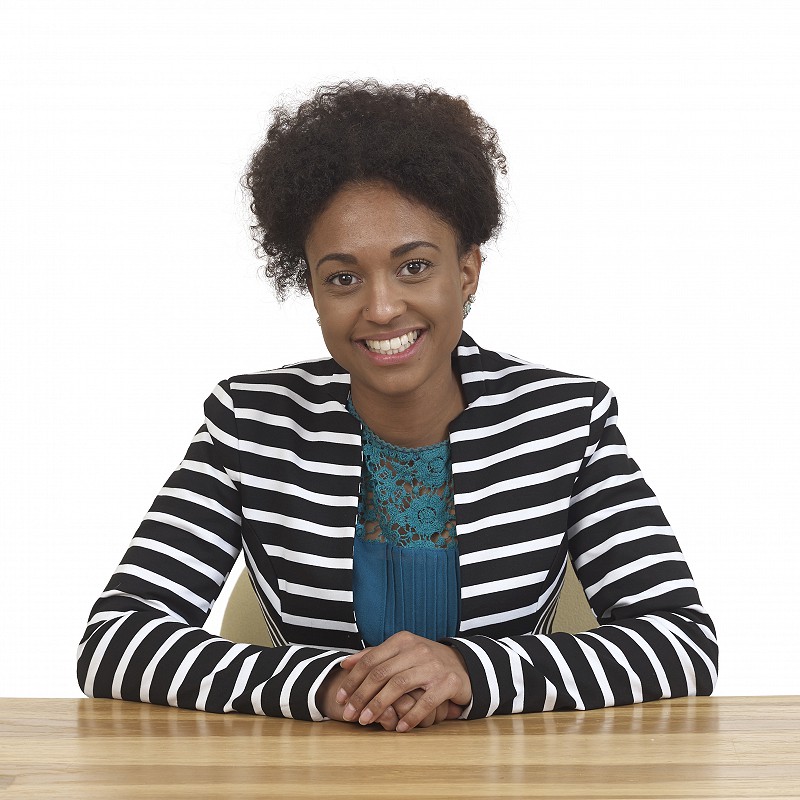 Having started her career in the hospitality industry, Laura made the leap to recruitment in 2015 and has not looked back! Previously the office administrator, Laura now has a solid background in the recruitment process. She has developed such great relationships with both Teachers and Schools over the last 3 and a half years, she has now worked her way up to consultant status! Laura works with the Telford & Shropshire Secondary alongside Rachel, and also the SEN division for the Wolverhampton area.

Outside of work, Laura likes to try maintain a good level of fitness (to balance out the amount of chocolate digestives and wine!), and recently completed the Paris Marathon. 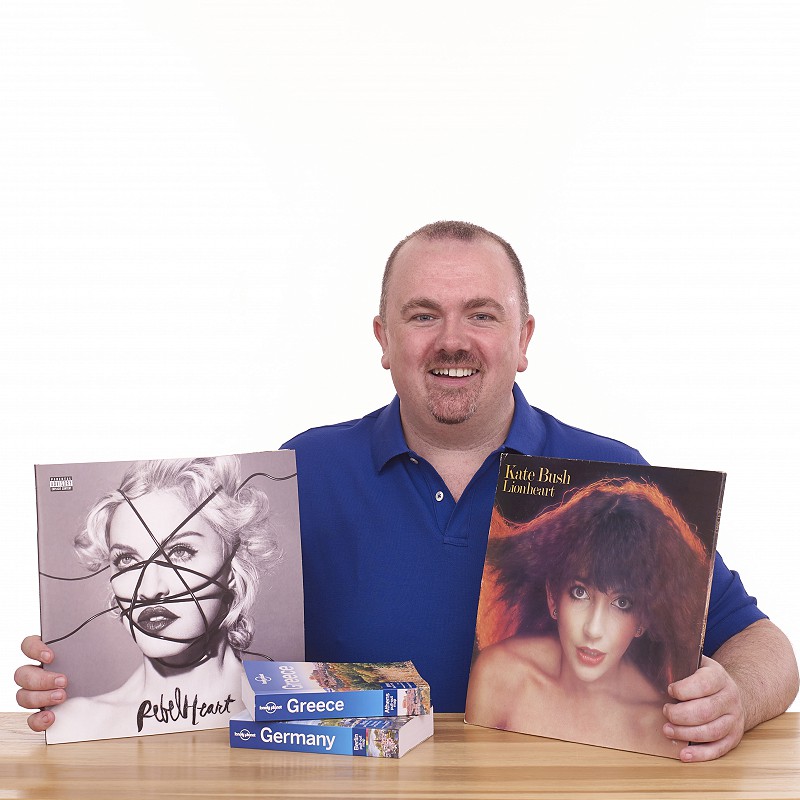 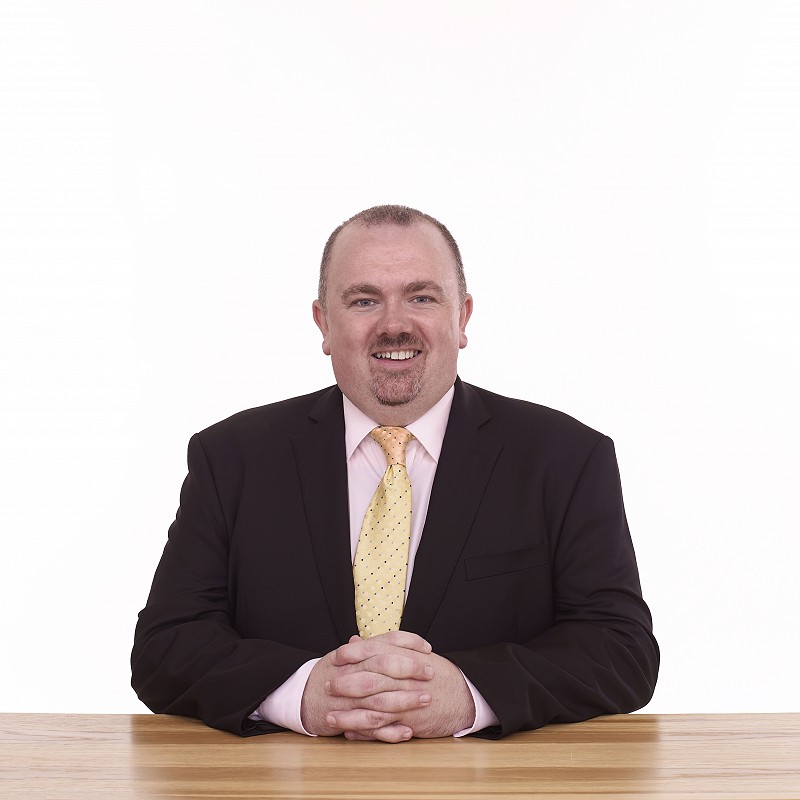 John is the Director of the London office and has been a friend to the company since its inception in 2007, having worked together with Managing Director Kirsty Jandrell at another education agency from 2005-2007.

Originally from Ireland, John has been working in recruitment in London since 2000 and has covered several sectors including secretarial and banking, but since 2005 has been working in Education Recruitment. At his two previous agencies John ran the SEN and Support Staff desks and is continuing in this field with Tara London.

Away from work John enjoys playing tennis (very badly), drinking (very well actually), travel, (especially Germany and Spain) and music, (there is nothing this man doesn’t know about Madonna or Eurovision!). 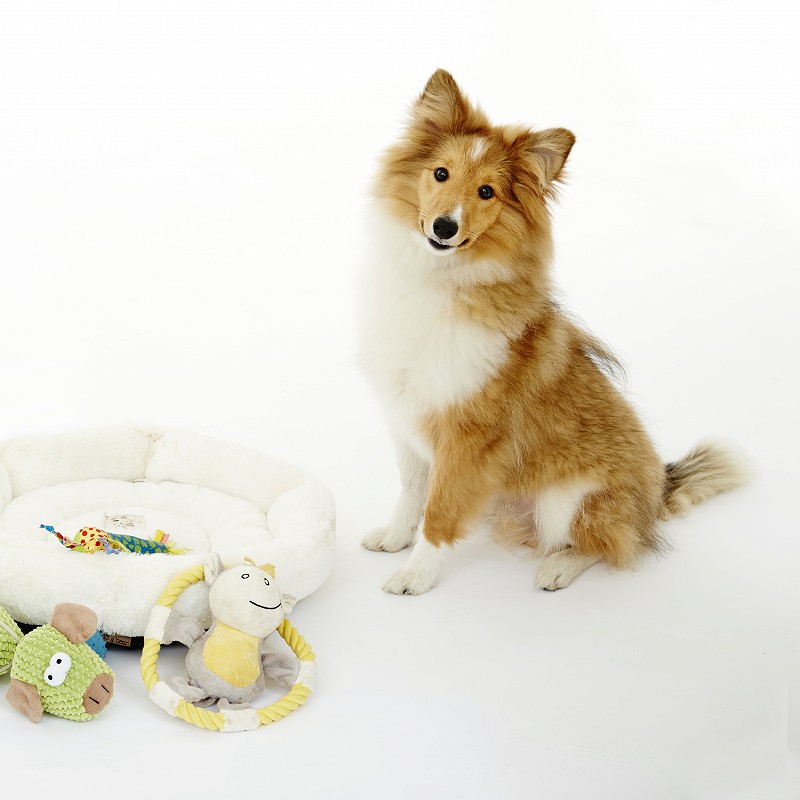 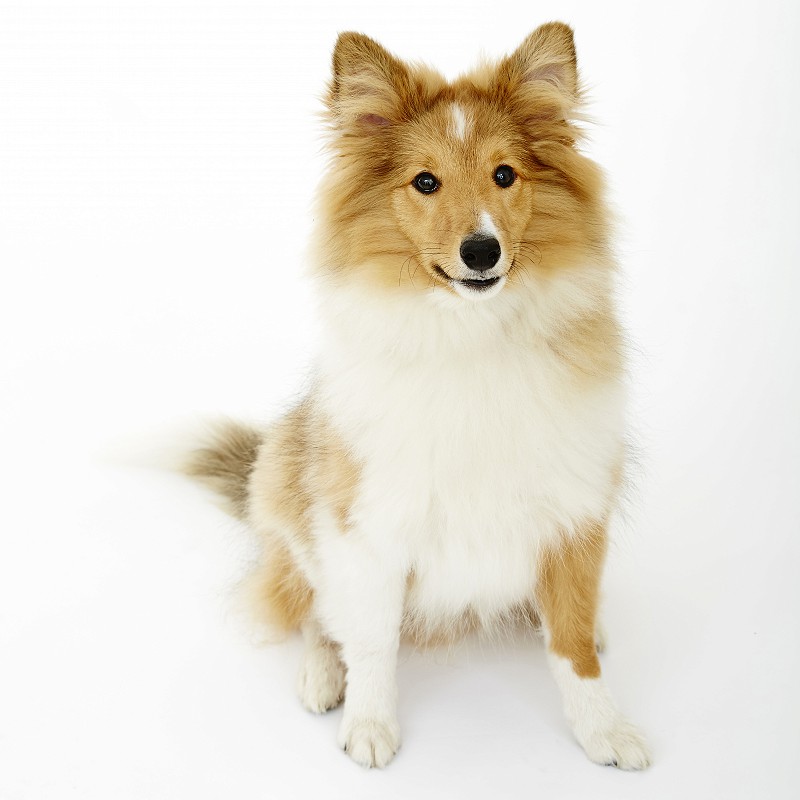 He loves playing football and going walkies with his brother Shanti, also a Sheltie. He is very bright and loving, but also very cheeky. His favourite toys are his ‘mad cow’ and his rubber bone. He is very well trained and will do anything for a favourite doggie treat! He loves to tease his fellow feline housemates and is a constant bother to them!

Education recruitment is an extremely demanding, important and often challenging role and Tara is committed to giving you all the support you need to develop and progress quickly and enjoy your career path as you create it!

In 2015, the REC, the recruitment industry’s regulatory body shortlisted TARA in ‘The Best Place to Work’, category. Here are just a few reasons why!

Our Vision and Values – in a nutshell these are: Fun: Integrity: Ethical: Continuous Development – please see our ‘TARA Vision’ page for more info!

We offer tailored continuous career development which includes internal and external training as well as the opportunity for everyone to apply for our management trainee scheme. We have exciting future plans and need the right people to make these happen!

Rewards you will benefit from at Tara

Up to 39 days holiday a year – including your Birthday as paid holiday!

Plenty of opportunity for regular promotion

Lots of team events and treats, which in the past have included white water rafting, go karting, wine tasting and regular meals and drinks out as a team!

Complete support in your role, where your ideas will be valued and shared and you can make a real impact in developing the future of TARA!